Cherries
We are Online Market of organic fruits, vegetables, juices and dried fruits. Visit site for a complete list of exclusive we are stocking. 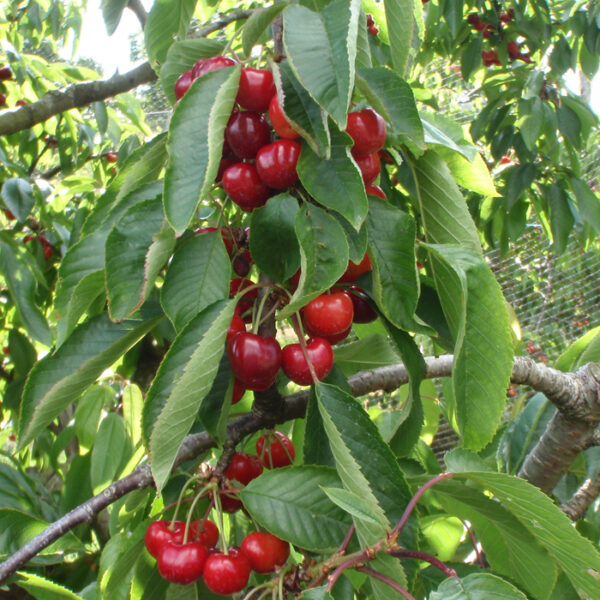 Our cherries are all dark red varieties which we like to leave on the trees as long as possible so that the full flavour develops, though our customers are not always so patient! As to which is the tastiest, I think any could take the prize when it is fully ripe. In general the season runs Merchant, Hertford, Sunburst, Summersun, Colney, Penny and Regina. We have been planting some new varieties for next year, and grubbed some out which were not performing.

Despite a touch of frost and some cold winds around flowering time all the cherry varieties appear to have set well, so we can hope for a big crop. However the right combination of rain and sun in the run up to harvest is critical, so fingers crossed! We will make every effort to control the cherry fly that did so much damage last year.

All of our varieties are best when they have ripened to a dark red, so do ask advise as to where to pick when you come.

I expect the season to start in late June and continue into the beginning of August. 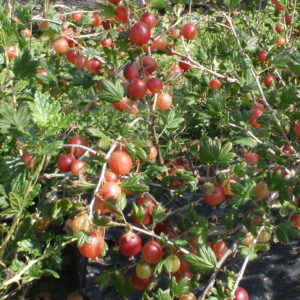 Gooseberries are so easy to freeze and add a great tang to your nutri-bullet drinks! 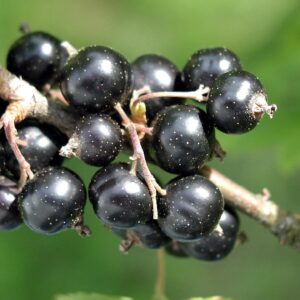 We grow about 150 tons of blackcurrants for Ribena every year, most of them on sites a few miles from the main farm. 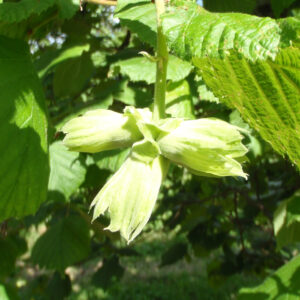 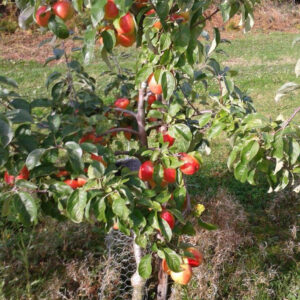 We grow apple varieties which we like to eat, rather than ones that look good on a supermarket shelf or are valued simply because they are ‘traditional.’